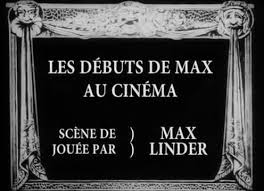 Max Linder’s behavior when he applied for a job as a Pathé Frères moving picture actor, was such a good joke on him that it was decided to make a film of the event, and accordingly. Max was called upon to play the lead. He was serious for once in his life, when he offered his services, and to see Max serious is really amusing. The first film for which he posed was ‘”Mr. Henpeck,” and the rough deal he received, caused Max to forget that he was acting, and he turned suddenly upon one of his co-workers, whose duty it was to abuse him, and a rough and tumble fight ensued. The belligerents could not be parted until a stream of water was turned on them, and as soon as he could speak through anger and water, Max resigned, but reconsidered his decision later on, as his many admirers well know.
– Written by Moving Picture World synopsis

Based on a story by Marietta Shaginyan. A circus is travelling the roads of the civil war. The actors perform for the Reds and for the Whites alike. Then the circus is requisitioned and the performers are now subordinate to a Red Army political department. Thus the side-show becomes a propaganda carriage and the young tight-rope walkers Serge and Masha will sort out the political situation, conscientiously join the Red Army and take part in the battle against Denikin. 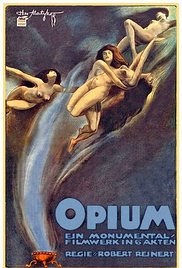 This movie has English subtitles

His New Profession is a 1914 American comedy silent film made at the Keystone Studios and starring Charlie Chaplin. The film involves Chaplin taking care of a man in a wheelchair. It is also known as “The Good for Nothing”. Wikipedia
Initial release: August 31, 1914
Director: Charlie Chaplin
Production company: Keystone Studios
Producer: Mack Sennett
Cinematography: Frank D. Williams 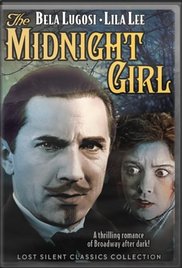 A king dies and a war between two close nations start

Its message of peace was apparently warmly received by war-weary audiences throughout Scandinavia and Europe in 1917 and 1918, but the film has long since fallen into obscurity.