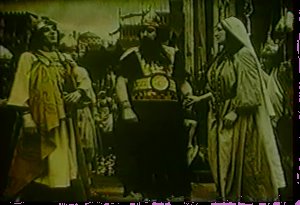 Sorry this movie is no longer available

This old Bible story does not need any description. It is not, however, the story of David and Delilah, but is the tale surrounding the time when David had Saul at his mercy and cut off only a portion of Saul’s garment. 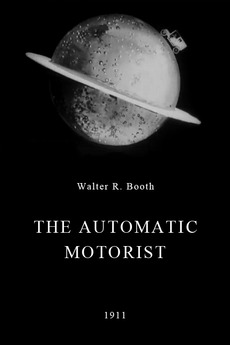 The Automatic Motorist is a 1911 British short silent comedy film, directed by Walter R. Booth, featuring a robot chauffeur taking an inventor and a young honeymooning couple on a wild ride around the planets and under the sea. Wikipedia

Released online as part of the BFI’s Sci-Fi: Days of Fear and Wonder season, ‘Automatic Motorist’ is free to watch, like 60% of content on the BFI Player site. Other highlights include The Airship Destroyer from 1909 and this brilliant film about a futuristic, monorail-strewn London from 1924. 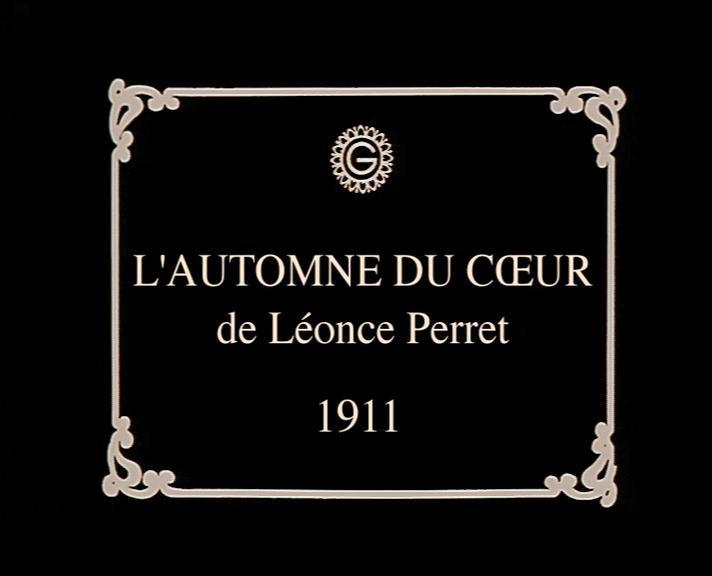 An aging violinist is secretly in love with his young student. Will music be enough of a comfort to him now she is getting married?
Director: Léonce Perret
Stars: Yvette Andréyor, Léonce Perret, Marie Dorly 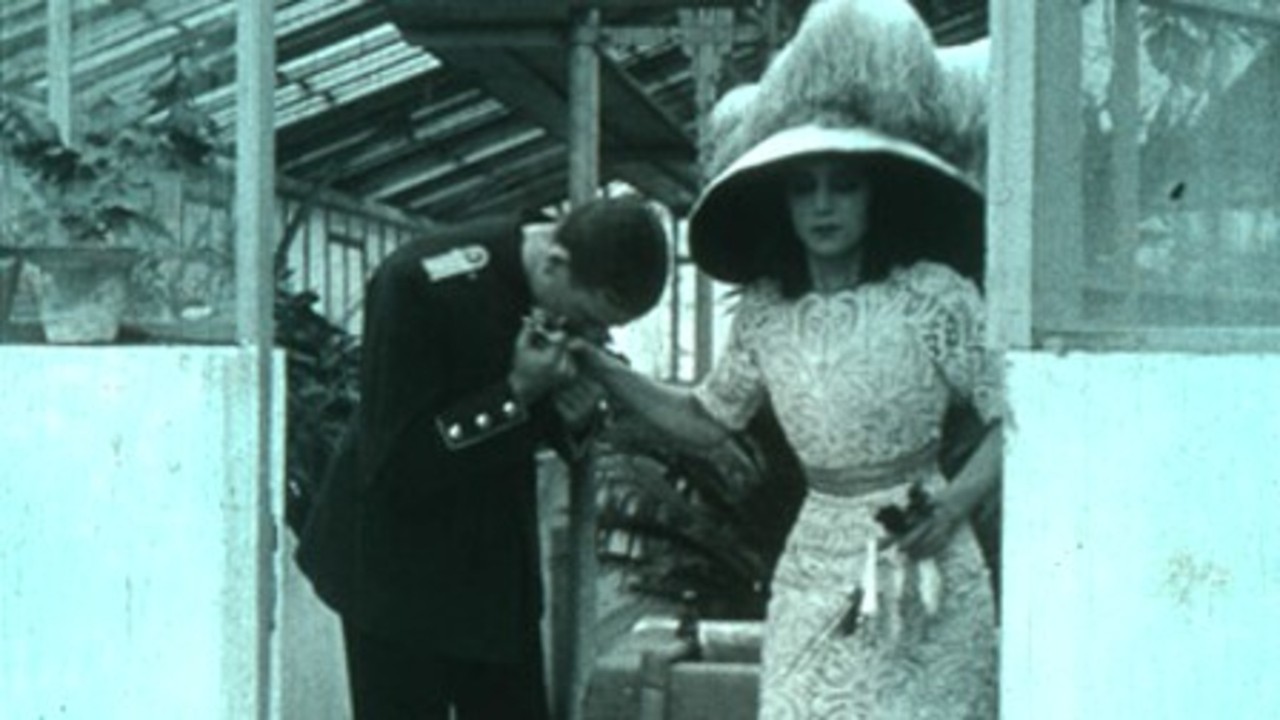 SYNOPSIS
Yvonne suffers from boredom and loneliness as the daughter of a wealthy patrician family. She falls in love with a Prussian lieutenant, becomes frustrated with his serious demeanor, betrays him to the partisans, and later betrays them to save him in an elaborate drama. 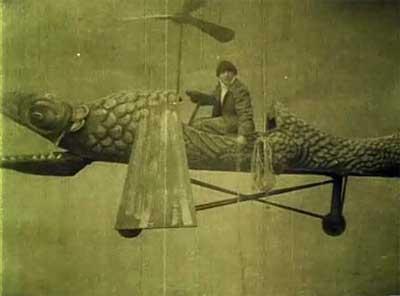 The “Robinet” films were produced by the Società Anonima Ambrosio, Turin (Italy) and featured Marcel Fabre in the role of Robinet (Tweedledum).

Tweedledum builds an airship and makes a flight. Chimneys are tumbled down, the fragments striking pedestrians in the street, buildings are wrecked, and finally the machine collapses. His downward flight ends after he has been precipitated through a roof and the floors below, and his career as an aviator ends when the police put him in a cell.

When her father becomes ill, a young woman takes over the telegraph at a lonely western railroad station. She soon gets word that the next train will deliver the payroll for a mining company. The train brings not only the money, but a pair of ruffians bent on stealing it. All alone, she wires for help, and then holds off the bad guys until it arrives.

I am confused as to who actually directed this. The credits on the movie say Charles Kent. The various data bases say William Humphrey?

Barrister Sydney Caron falls in love with lovely Lucie Manette, daughter of a victim of the oppressive French aristocracy. After he successfully defends falsely accused Charles Darney, Carton’s love for Lucie remains unrequited as she marries Darnay. When Darnay is ultimately condemned to death by a revolutionary tribunal during the Reign of Terror, his only hope for rescue lies with Carton. Written by duke1029@aol.com