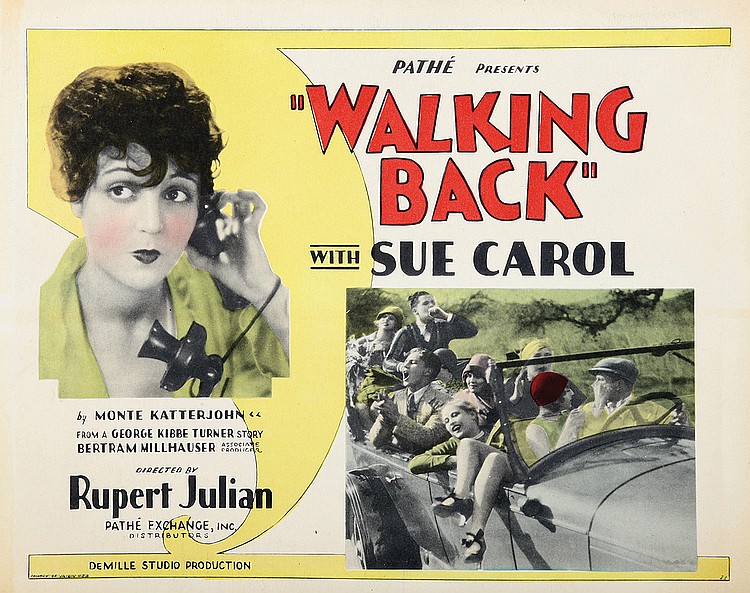 (SILENT)Jazz age youngster Smoke Thatcher “borrows” a neighbor’s car to take Patsy, his sweetheart, to a dance after his father refuses to lend him his car. A car-fight with a rival results in the borrowed automobile’s being so wrecked that Smoke cannot return it. The garage to which he and Patsy take the car for repair turns out to be actually a gang’s hideaway and a place where stolen cars are brought and later fenced. The gangsters compel Smoke, accompanied by Patsy, to drive a getaway car, promising enough money to replace the neighbor’s car. The gang robs the bank where Smoke’s father is employed, and they shoot Thatcher in making their getaway. Forced to leave his father wounded in the street, Smoke makes a wild drive through the city, ending up at the police station. He is rewarded for “capturing” the crooks.