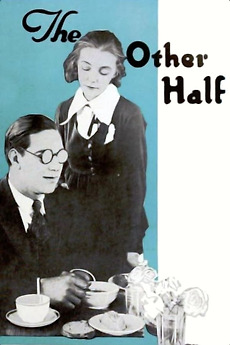 Brief Synopsis
Donald Trent, the son of an iron works owner, loses his belief in class distinction, and recognizes his debt to others while fighting in the trenches. At home, he tells his father, who abhors sentiment in business, that he wants to start at the bottom and becomes a mill hand, working near his army buddy, Colonel Jimmy, a machinist. While Donald and his sweetheart Katherine Boone are helping Jimmy care for his sick girlfriend Jennie Jones, known as “The Jazz Kid,” Donald learns that his father has died and that he must take over the business. Donald’s attitude soon changes, and when Jimmy, now foreman, demands repairs be made to protect lives, Donald refuses. When a wall collapses on Jimmy and he goes temporarily blind, the men strike. Katherine refuses to marry Donald, and works for an uplifting newspaper popular among the poor. After an article by Katherine changes Donald, he orders reforms and they marry. Jimmy’s sight returns and he marries Jennie.

Join 741 other followers
Follow Movies From The Silent Era on WordPress.com