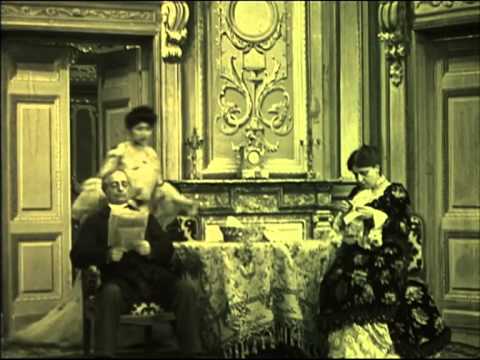 A man and a woman meet in a park in Paris and fall in love with each other. Four years later, they have a daughter, but the man is bored and decides to break. He disappears, but the woman finds by chance that he is about to marry for money. She prepares to get revenge.